As I mentioned in an earlier post, I had the privilege of speaking to a big group of K-12 science teachers recently. One of the many interesting conversations I had at that meeting was with Kelly Melendez-Loaiza, who teaches at Mansfield High School in the southeastern part of Massachusetts. She’s one of a few teachers who have decided to tackle our current misinformation pandemic head-on, by inoculating kids against the threat.

Specifically, Kelly teaches a full course in her high school’s science department called “Science and the Media.” As described in the presentation (PDF) she and her colleagues gave at the meeting, the course covers a broad intellectual territory. She lays the groundwork for critical thinking, then has her students go through a series of exercises to analyze their own information consumption habits while learning about how the modern social media landscape really works. After that, they explore some major science topics with an eye toward how they’re covered in the news. 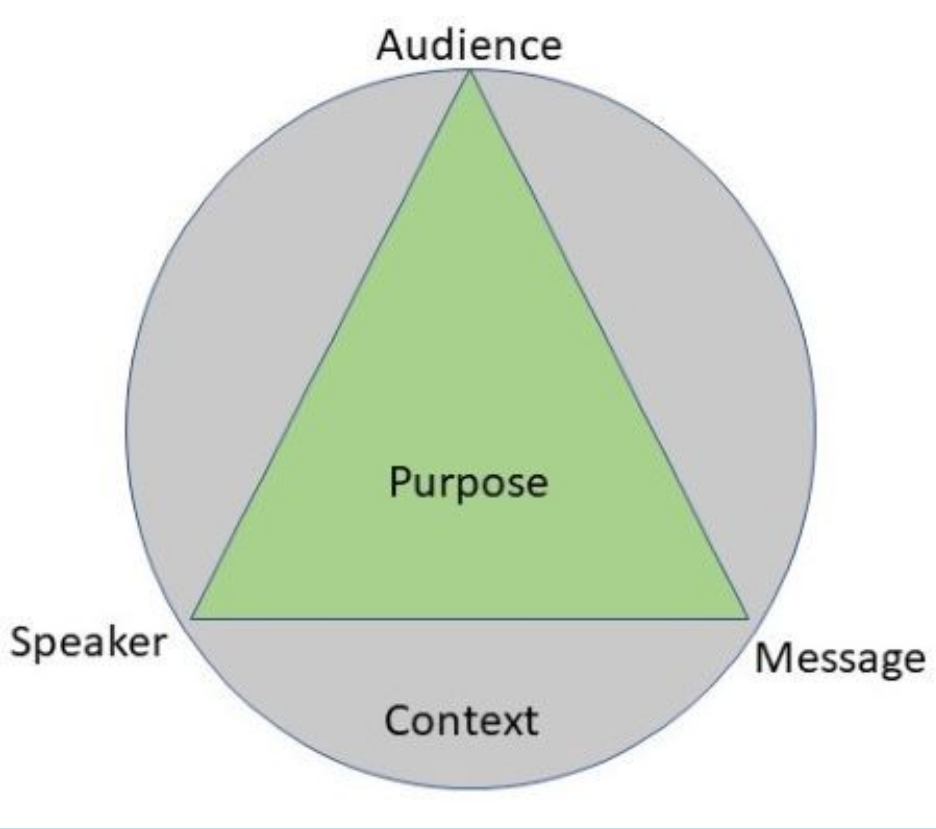 I talked to the group online yesterday, and the kids’ level of insight into these issues gave me hope for the future. They’re all on various forms of social media, of course, but the questions they asked about journalism, and the ensuing discussion, revealed that they’re now approaching it with a healthy skepticism. The abundance of misinformation and disinformation online, and ways to analyze both, are core topics in the course.

Their most recent exercise has been to try to quit a social media site; I don’t think they’re required to delete the associated app, just to stop checking the feed for a period of time. This was clearly a big challenge, and we talked about the addictiveness of algorithmically-driven content.

When I gave my standard pitch for RSS readers, the students didn’t seem to have heard of this technology at all. On learning how it works, though, they immediately started asking about the potential drawbacks of a custom-tailored news feed, and quickly arrived at the concept of a filter bubble on their own. That indicates a level of sophistication and insight that will serve them well in evaluating claims of all types.

What I came away with was the impression that teaching this kind of information literacy, to the people who are both most thoroughly immersed in the echo chamber of social media and most open to new ideas about it, is probably the world’s best hope for combating the existential threat we now face from misinformation and disinformation.

Social media, algorithm-driven advertising, and relentless data mining are endemic to the media ecosystem now. We’ll never eradicate them. If we immunize the most vulnerable populations, though, we may be able to achieve some degree of herd immunity against their worst outcomes. Kelly and her colleagues are already administering the vaccine. I hope others join them.