In the process of a major overhaul of my blogs, the details of which I describe on my personal site, I revisited all of my old posts. I’ve been publishing these little essays online since 2006, and my very first science blogging post was a discussion of the then-new hypoallergenic cats from Allerca:

Specifically, they’re cats that don’t express the gene for the most significant feline allergen protein. They are not clones, nor are they genetically modified in the same way many of our crops are these days, but they’re also not quite “natural.” Here’s why these distinctions matter.

The Allerca cat was produced by biotechnology-assisted artificial selection. Like traditional animal breeders, the company identified a desirable trait (lack of the allergen), then crossed animals with that trait, selectively inbreeding the offspring that inherited it. The result was a stable line of domestic cats that don’t produce the allergen. Why was this “biotechnology-assisted?” Because it used molecular techniques to test the animals for the expression of the undesirable gene, something that would have been difficult or impossible just a few years ago.

I went on to discuss some of the business and policy implications of the work; feel free to read the old post and decide for yourself how I fared as a seer. 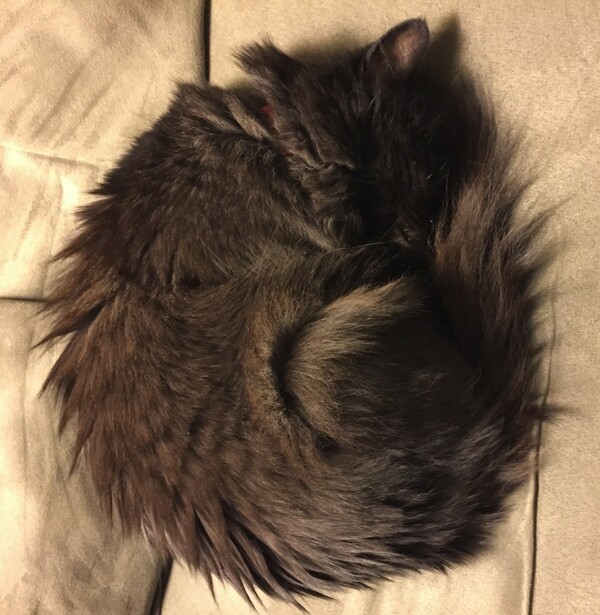 Much to my surprise, the original link to the now-defunct company’s web site still works in 2022. Someone - perhaps a former company officer, perhaps an owner of one of their selectively bred kitties - has lovingly constructed what I can only call a memorial. The web site may well have outlived the original cats. I sent a note through the Contact form to ask who was behind this touching tribute, but I’m not sure it went through, and I’m unable to find any other contact information. If the site is broken by the time you read this, you can see the 2022 version on the Wayback Machine.

The 2006 post also mentions some other long-gone biotechnology efforts, which was a little nostalgia trip to re-read. When I started my science journalism career in the late 1990s, all sorts of novel ideas were getting seed funding, and nobody knew how any of them would pan out. Most failed, of course, and did it so thoroughly it’s now hard to find any trace of them online.

Today, the web hardly remembers the robot-selected supertrees of ForBio, never heard the promise of cosmetic enhancements from Pavonis, and remains blissfully unaware of the University of Hawaii’s terrifying effort to decaffeinate coffee genetically.

Perhaps the key to Allerca’s digital persistence is simply its subject. The internet does love cats.